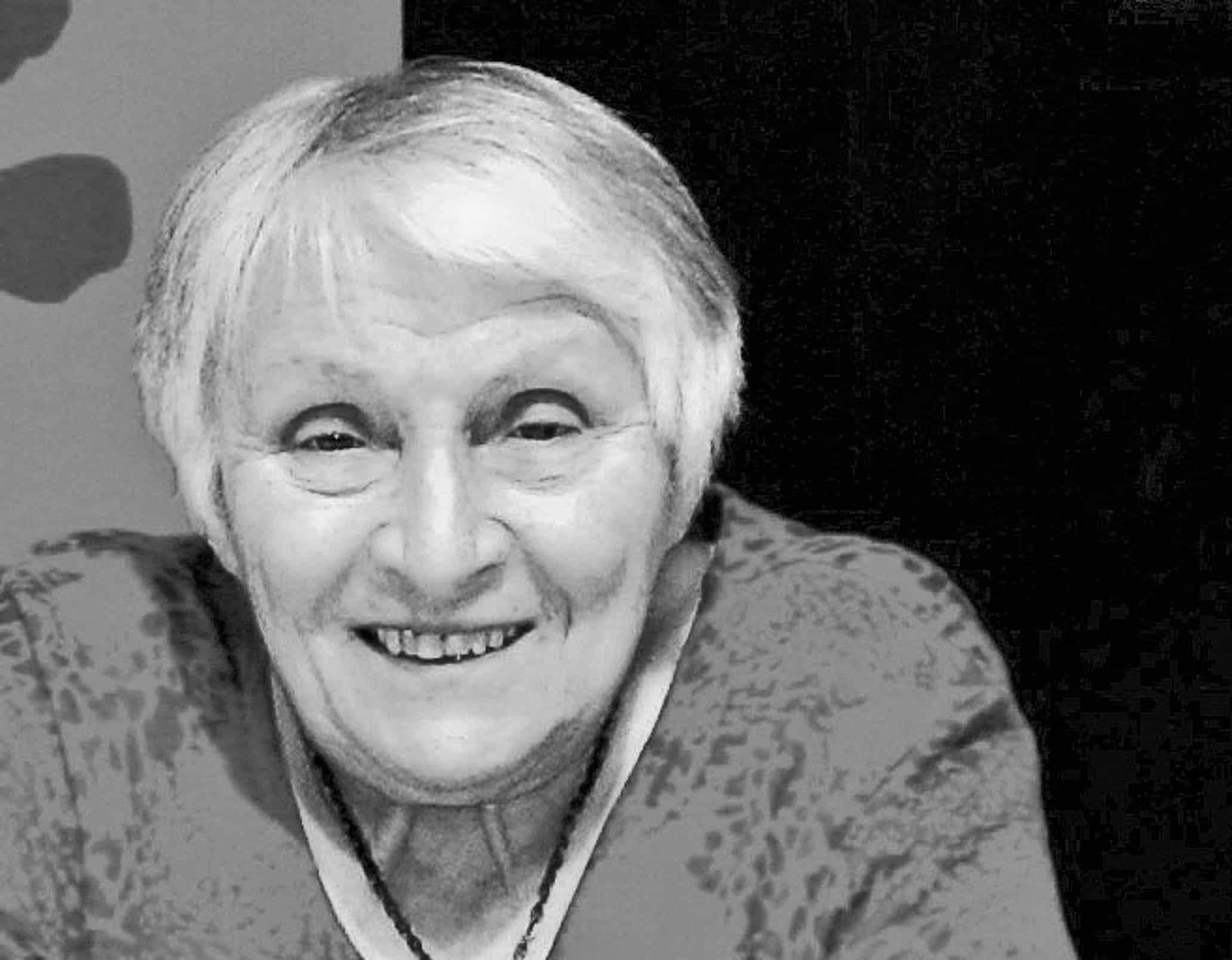 What was Serge’s role in Angélique?
Some people try to pretend that all of the books were written by Serge – including the ones after he died!
But the first books were a collaboration and it’s interesting to note that all the series of books today say that Anne and Serge Golon wrote the books together. It was very special.
If we are talking about a collaboration, the Sultan, which happens in North Africa, is a good example. He helped me because it his experience. He had lived in Persia, and Mulay Ismail was a real person, and he helped with his knowledge of the area and the history. Little by little I had enough information. I particularly liked writing ‘Angélique and the Sultan‘, because it was the challenge of everything happening in an enclosed place.
As time went on, Serge concentrated more on painting and research and I went with him to America for the new works, and gathered a lot of documentation and research. On my return he stopped helping me and I did it myself. I would sometimes ask him for help and he would help with my research, but I was doing the writing. This was around the time of ‘Angélique and the Demon’.

The characterisations of the ideas of the people in America, the beliefs of the Indians and the ways of the trappers is very detailed and shows a great deal of knowledge. Where did you learn that?
One of my goals was to go to America, but I discovered I didn’t know anything about the country. So when I went there I decided to discover about America and write the rest of the story – which isn’t finished yet – about it.
It was totally unknown at this time, what happened in those days in America. Nobody knew about the animals, or the Indians there. It was the very first novel to tell about the very first step of America.
We went driving to Quebec from New York and stopping in places for three months. There were lots of historical places and examples of the trading places in those times. I saw how to make the green candles, and that is one of the suspenseful parts of the later novels.
Wherever I went there was always some person who had done some research on his own place, and I used that.

Serge died at this time?
Yes, when I was writing ‘Angélique and the Demon‘.

What else was Serge working on when the books were being written?
When I was working on the books, Serge was not working, but he had a lot of business contacts and he was inventing things, medicines for diseases of the skin and things like that. He also found some mines in Africa and tried to lay claims, and he went to Africa, and he knew where the mines were. But he was not strong enough (financially), and the big groups wanted to take them without paying.

Serge was also a painter. Do you have many of his paintings?
Yes. There is a book printed with paintings from both of us.

What else do you have to remind you of him?
I don’t feel free to speak about the very pure and very simple things I had with him because my adversaries are trying to use his memory against me. He was 18 years older than me, and he had lived much of his life before he met me.
And what he had lived was so great. You could make three movies on his life before he met me. He had led a very adventurous, very interesting, exciting life. Even when we met it was another adventure.
We were never a settled family. In many ways we were a very modern couple. Later, when I was working all the day, he took care of the children, so that I could be free to do my work.

It’s very obvious you were very close.
Yes, we were both very adventurous. But regarding the books, he helped with the history and stories, but he never asked “What will we do with Angélique?” because he didn’t care. It was not his creation, and he didn’t have to put his stamp of ownership on it, not at all.
It’s like Angélique. It’s the story of a relationship between a man and a woman.